Here are some pics of the film crew from Paris that visited my shop recently.  They are doing a documentary about Roger Rossmeisl called “Guitars don’t grow on trees.”  A guitar building pioneer, Roger designed some of the most iconic guitars known today, including the Rickenbacker 4000 series basses as well as the 325 (John Lennon) guitar. After moving to Fender, he designed the Montego and Ltd arch top guitars as well as the Tele Thinline. Roger was Phil Kubicki’s mentor at Fender and entrusted Phil to build the solid Rosewood guitars for George Harrison and Jimi Hendrix.  George Harriisons’ Telecaster can be seen in the film footage of the Beatles last live performance on top of the Apple building.  Unfortunately Jimi Hendrix passed away before his Stratocaster could be given to him.  It is now in a private collection.  Roger Rossmeisl gifted Phil with his personal workbench when he left Fender in the early 70’s.  Before his untimely death in 2013, Phil gave the bench to me.  Caspar Glarner, Film Design. Luc Quelin, Photographer and Director, and Victor Loeillet, Sound engineer. 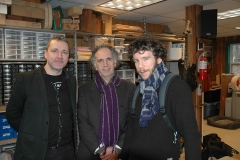 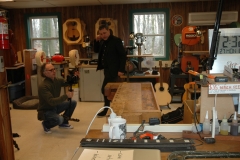 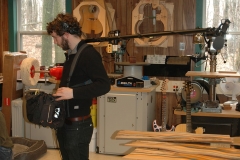 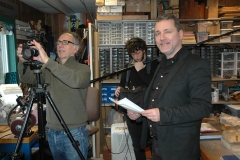 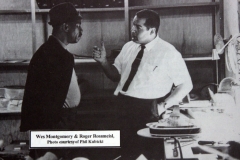 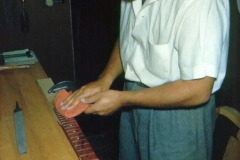 State of the Art Repair Shop 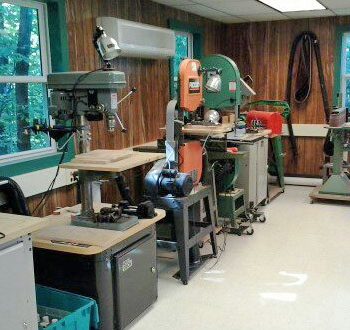